Back by popular demand, the Marseille food truck by Alexandre Mazzia

Alexandre Mazzia’s Michel par AM (named after his fisherman grandfather) is currently located at 17 Rue François Rocca in Marseille, just a few metres from his internationally acclaimed, 3-Michelin-starred restaurant, AM par Alexandre Mazzia. The pop-up will operate for a limited period  only, with the intention that it will soon become a permanent feature on the food landscape of this ancient port city. Alexandre Mazzia has chosen to re-launch his food truck offering following multiple requests from its loyal following.

On the menu will be some newly created  seasonal dishes to take away, including

Alexandre explains, “Michel is much more than just a food truck – it has become a meeting place for gourmets and gourmands alike. We intend to bring it to Paris and make it part of the Olympic Village for the Games in 2024 – offering gourmet and elegant delicacies, in line with the philosophy of what is offered at the AM restaurant”. 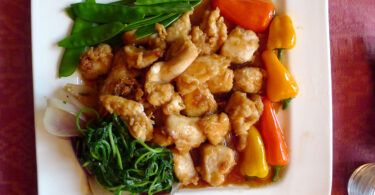 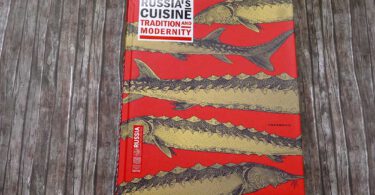 The English edition at my hands is impressive! On over 456 large and richly illustrated pages... 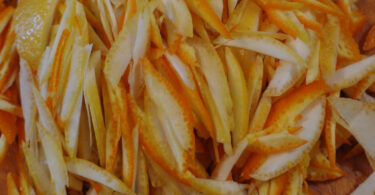 The Sauce Cumberland is very festive, it is made from jelly, port wine, oranges, lemon and mustard... 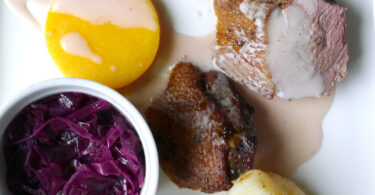